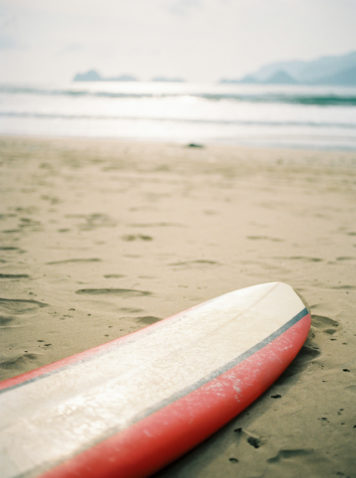 Back in November of 2016 I was stuck in bed with a terrible cold so naturally I was beyond bored and took to my laptop to find something to entertain my wandering mind. 2016 was a rough year for me. Business wise it was wonderful! I had a summer full of clients that I will forever hold dear to my heart. Beyond beautiful weddings and adorable families were captured. On the other end of the spectrum, my soul was hurting and I needed to escape. I went through a huge breakup just before wedding season began, and it was seriously the hardest thing I think I’ve ever had to go through. I decided that it was going to be my goal to be in another country for my Birthday (the 10th of January). I had been saying that all year but had yet to do anything to actually accomplish my goal. So that day in bed, I started looking at flights.

I took the leap.

By end of day I had booked myself a one-way ticket to Bali, Indonesia. I didn’t know anyone that had been before but looking through photos and blog posts that other travellers had posted online, it just seemed like the perfect fit. Culture, amazing food and great adventure.

My parents thought I was certifiably crazy travelling to the other side of the world solo, but I had known my entire adult life that this was something I wanted to do. Now no one was holding me back from doing it. I knew I would be somewhat overwhelmed if I just got to Bali with no plans, so I decided I’d check another thing of my bucket list and learn to surf. That’s when I discovered MOJO Surf Camp. I registered myself for the 8 day Island Hopper Adventure which takes you all over Indonesia – from Canggu, Bali to Red Island, Java then to Nusa Lembongan. At the time I just wanted to have that first week filled and then from there I’d be spontaneous and see where adventure took me.

What could I ever say about this place that would do it any justice what so ever? Red Island, Java was the closest I think I’ve ever been to being in paradise. No tourists just locals who treat you like a celebrity when they come across you on the beach. Incredible sunsets every single night, amazing surf and beautiful landscape are just the first things that come to mind. I was lucky enough to spend my 26th Birthday here (goal accomplished), catching waves as the sun slowly set on the bay leaving us with a bright pink haze over the ocean tides. These scans are the closest I could ever get you to the beauty of this place without you actually being there yourself. Thank god for film. I am beyond blessed that I stumbled upon this magical place. I am such a firm believer that everything happens in this crazy world for a reason. I ended up meeting a couple of crazy Swedish girls at surf camp and we continued travelling together for another week and a half and took on the Gili Islands once the camp was over. The Gilis will have to be a whole other post completely because that oasis deserves it’s own page. Stay tuned.

If you want more information on the surf camp or Java in general please give me a shout in the comment section below. I can’t say enough amazing things about this camp and those instructors. If I got the chance to do it all over again, I wouldn’t think twice. 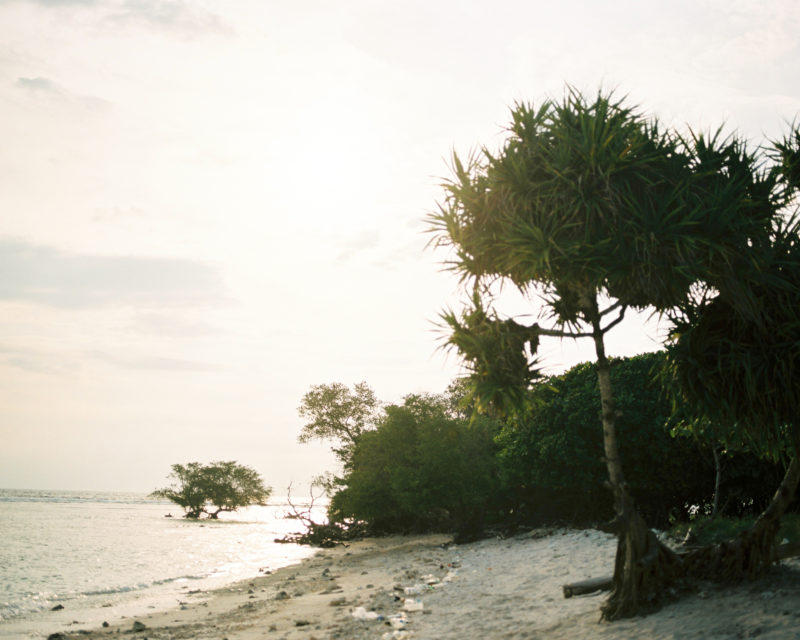